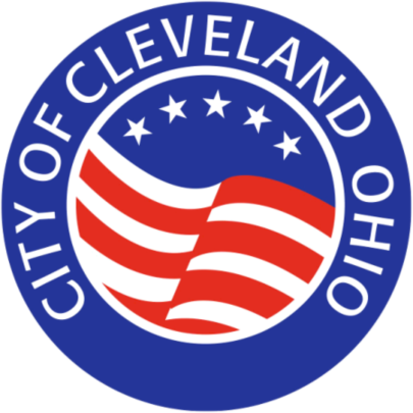 "We work hard every day so we have the opportunity for a bright future." – Mayor Frank G. Jackson

Jackson, elected in 2005, is Cleveland's 57th mayor and is seeking his fourth four-year term. If elected, he will become Cleveland's longest serving mayor. He began his public service career as an assistant city prosecutor in the Cleveland Municipal Court Clerk’s Office. From 1990 through 2005, Jackson served on Cleveland City Council, representing the 5th Ward.

Reed has served as a City of Cleveland councilman for Ward 2 since 2001. He began his public service career coordinating a jobs program for youth through the Ohio Department of Natural Resources. Reed then worked on public housing initiatives for the city of San Francisco before returning to Cleveland to work for Cuyahoga County’s Children and Family Services.

Join us as the candidates explain their platforms and differences and why they deserve your vote.