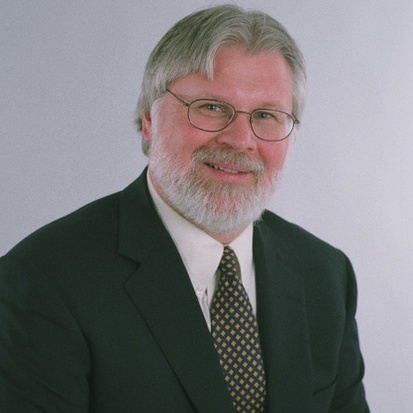 "The US-Mexico border is the most controlled border in the world." – Douglas S. Massey, Ph.D.

For the last few decades, a key element of U.S. immigration policy has been border enforcement - especially along on the U.S.-Mexico border. Since the early 1990s, Congress has steadily increased funding for border patrols and authorized the building of a barrier that now stretches over 700 miles along the southern border, all in an attempt to curb illegal immigration. Despite these efforts, from 1986 to 2010, the number of undocumented immigrants entering the U.S. from Mexico doubled.

Today, curbing illegal immigration is focus of President Donald J. Trump. In his first few months as president, he enacted an Executive Order attempting to limit the number of immigrants from six Middle Eastern countries and has begun soliciting RFPs for his proposed wall along the U.S.-Mexico border. It can be argued that his purported "hard line" stance on illegal immigration is having its intended effect - Customs and Border Protection reported a 36 percent decline in illegal border crossings during President Trump's first month in office. But does this decline tell the entire story? How should the U.S. protect its borders?

Join us for a conversation with Douglas S. Massey, Ph.D., the Henry G. Bryant Professor of Sociology and Public Affairs in the Woodrow Wilson School of Public & International Affairs at Princeton University, on what we can learn from the history of U.S. border enforcement.