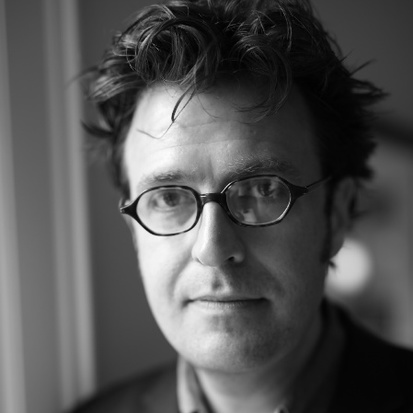 "We ask our students to excel at conformity and stand out by becoming the status quo." – Dr. Ian Bickford

In 2001, Bard College established one of the nation’s first public early colleges in New York City and laid the groundwork for its national early college network, now including programs in Newark, Baltimore, New Orleans, and Cleveland. Based on knowledge gained through 50 years of success at Bard College at Simon’s Rock, where students begin full-time college study at an average age of 16, this model has demonstrated that early entry into college leads to greater academic achievement, social resiliency, and career success, especially for female, minority, and lower-income students.

In 2015, Cleveland Metropolitan Schools had a 69.1 percent graduation rate, compared to a national average of 78 percent. Bard’s first cohort at its Cleveland location graduated at a rate of 100 percent, with 80 percent earning an Associate of Arts degree at graduation. If an early start means a better chance for success in college, we ask, why wait?

Join Ian Bickford, Ph.D., Provost and Vice President of Bard College at Simon’s Rock and former Dean of Early Colleges at Bard, for a discussion on early college, its present and future, in national and local contexts.

This forum is part of our Education Innovation series, sponsored by: