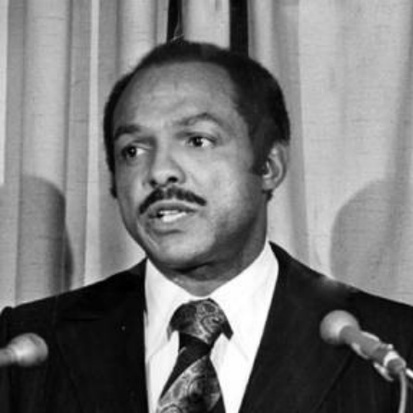 The 50 Year Policy Legacy of Mayor Carl B. Stokes

2017 marks the 50th anniversary of the election of Carl Stokes, the first African-American mayor of a major U.S. city. Shortly after the election and in an effort to initiate sweeping changes to improve the lives of Clevelanders, Mayor Stokes created Cleveland NOW! as his signature proposal to address the challenges of his time. Many of the challenges that motivated him then still face the city today.

As part of the year-long initiative, Carl and Louis Stokes: Honoring the Past, Inspiring the Future, we bring you a panel featuring the authors of a new policy document that examines the legacy of Mayor Stokes' signature efforts in housing, health, safety, education and economic parity. Their findings help us understand the past, how far we've come as a community, and what possibilities the future holds.