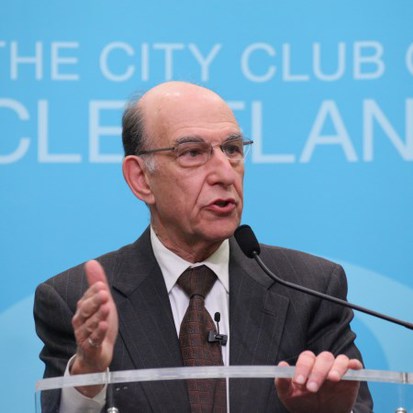 The Color of Law: Housing, Segregation, and Education in the U.S.

"What we need is a national conversation that abolishes the myth of de facto segregation, to ensure there is a national consensus around a constitutionally obligated remedy." – Richard Rothstein

Since Brown v. Board of Education ruled to desegregate schools, the percentage of African-American students in white majority schools increased to peak at 43.5 percent in 1988. Today, the trend is reversing - a recent report from UCLA’s Civil Rights Project showed that number had dropped by nearly half to 23.2 percent, a comparable percentage to 1968. In the U.S., African-American wealth equals about 5 to 7 percent of white wealth.

Richard Rothstein, in his most recent book, The Color of Law: A Forgotten History of How Our Government Segregated America, attributes that gap almost entirely to the federal housing policy of the mid-20th century. The Fair Housing Act of 1968 provided some enforcement to prevent housing discrimination, but by 1968, the federal government had already demolished many integrated neighborhoods to create segregated public housing, and had subsidized the development of segregated suburbs.

Join us for a conversation with Richard Rothstein, research associate at the Economic Policy Institute and fellow at the Thurgood Marshall Institute of the NAACP Legal Defense Fund, as he returns to the City Club to trace the roots of housing, segregation, and education in the U.S.

This forum is part of our Education Innovation series, sponsored by: