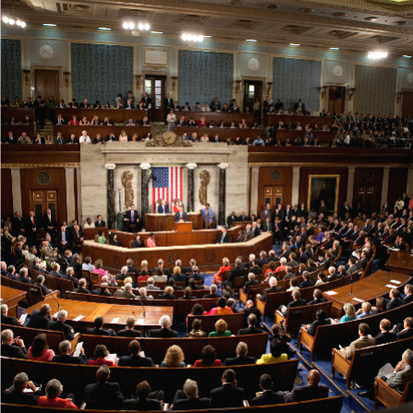 "There is nothing more valuable than the enthusiasm of youth. If you don’t have a club, I would challenge you to start one." – Shontel Brown

The United States is on its way to becoming a minority-majority nation. Currently, millennials make up 83.1 million Americans, exceeding the 75.4 million baby boomers, and representing more than one quarter of the nation’s population. The size is complemented with great diversity – 44.2 percent are part of a minority race or ethnic group. They potentially have the greatest political power as a voting bloc, but this largest and most diverse segment of the population is not voting.

This phenomenon isn't just limited to race and gender. Other identities are under- represented in American politics including members of the LGTBQ+ community, although their numbers have been increasing.

How can we create a government that is more reflective of the American population? And how can young people, people of color, women, and other underrepresented groups be empowered to enter into the political arena? Join us to hear from elected officials and experts from traditionally underrepresented groups as they share their stories and successes.