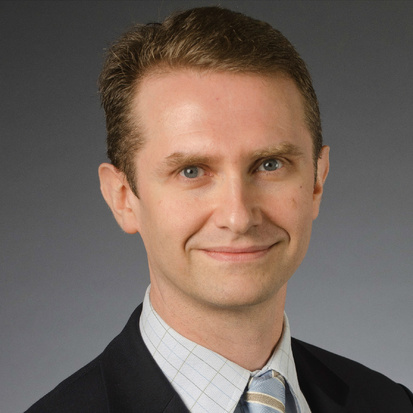 CANCELED: The Three B's: The Effect of Implicit Bias on Preschool Expulsion

In 2005, Yale researchers, led by Dr. Walter S. Gilliam, discovered that preschoolers were expelled at rates three times higher than their K-12 counterparts. In addition to being more likely to be expelled, expulsion rates mirrors that of incarceration in terms of racial discrimination. Furthermore, Dr. Gilliam and his team found that implicit teacher bias plays a large role in these disproportionate suspension and expulsion rates as children who possess “The 3 B’s of Expulsion Risk” - big, Black, and/or boy - were more likely to be suspended or expelled. High suspension and expulsion rates among young children are also the result of zero-tolerance policies, or catch-all suspension/expulsion categories such as “disobedient or disruptive behavior."

While this research was published 13 years ago, rates of expulsion in many states haven’t changed. During the 2016-2017 school year, Ohio schools gave out 34,000 suspensions to children in Pre-K through third grade, a startling number that gained legislative attention. On Nov. 14, 2017, Ohio Senate Education Committee Chair Senator Peggy Lehner has introduced the SAFE (Supporting Alternatives for Fair Education) Act which, over a four-year time period, aims to ban out-of-school suspensions and expulsions for children in Pre-K through third grades.

Join us for a conversation with Walter S. Gilliam, Ph.D., Director of The Edward Zigler Center in Child Development and Social Policy at Yale University, on his research on the effect of implicit bias in preschool expulsion and ways to better support the developmental, emotional, and psychosocial needs of young students.