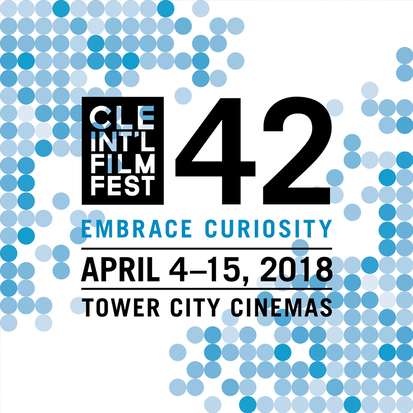 Montana has a long history of fighting to keep greed out of its politics. Back in 1912, they passed a law banning corporate money in elections in an effort to thwart the wealthy copper kings, whose mining interests controlled both government and media. That kind of corruption now plagues the entire country, especially since the Supreme Court's 2010 Citizens United ruling. This essentially exclaimed that corporations are people and therefore can give as much money as they want to political activities, as long as it's not done directly through the party or candidate. Basically, outside groups funnel the cash into the cause, without revealing the source. This shady currency is referred to as dark money, which is also the title of this impassioned documentary, DARK MONEY profiles a number of Montana politicians and journalists who are once again battling to maintain a fair democracy in their state. If they are successful at reforming campaign finance, they could set an example for the rest of the country. See Montana's brave mission to fight the powers that be in DARK MONEY.

Who's really paying for democracy?