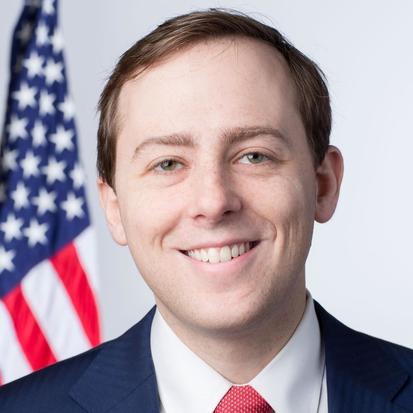 No Joke About It: Speechwriting for President Obama

"I think the real value of the correspondents dinner is having the President of the United States say something to the press about how valuable Freedom of the Press is." – David Litt

President Barack Obama was known for his commanding stage presence and deft public speaking skills. Presidential historian Douglas Brinkley described him as "one of the great orators of American history." To many, part of what made President Obama's speeches so compelling was his delivery; the other part was the speeches themselves. What goes into being a presidential speechwriter?

David Litt joined Obama's campaign in 2008 while an undergraduate student at Yale University. Three years later, at age 24, he found himself at the White House as the lowest-ranking member of President Obama's speechwriting team. For five years he wrote speeches, starting with brief remarks on infrastructure, slowly working his way through the echelons until he was composing jokes for several White House Correspondents' Association Dinners as a senior speechwriter. He left in 2016 and is now the head writer/producer for Funny or Die.

It's a journey outlined in his memoir, Thanks, Obama: My Hopey Changey White House Years. Join us as Litt shares his perspectives on politics, hope, and the enduring power of the written word.

This event is free but registration is encouraged.

The City Club of Cleveland’s Authors in Conversation Series is supported in part by the residents of Cuyahoga County through a public grant from:

Hotels and accommodations provided by: