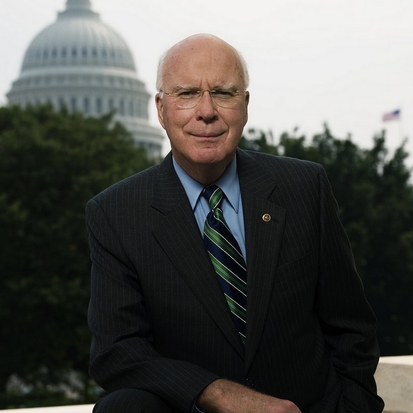 Separation of Powers: Framework for Freedom

"If you have to fit an exact litmus test, partisanship does not serve the country... Diversity in the parties in thought make us better." – Sen. Patrick Leahy

The 2018 theme celebrates the separation of powers. The U.S. Constitution puts forth a system of government with three "separate but equal branches" - the Presidency, Congress, and a Supreme Court. For the Founding Fathers, this structure preserved political liberty with each separate branch sharing power while serving as a check on the power of the others. Yet, this power is not self-executing; it relies on political leaders and citizens alike to ensure that separation is maintained and democracy endures.

For our annual Law Day forum, presented in partnership with the Cleveland Metropolitan Bar Association, join us as Senator Patrick Leahy reflects on the importance of the separation of powers to our freedom and the long-term sustainability of our democracy.

Hotels and Accommodations provided by: