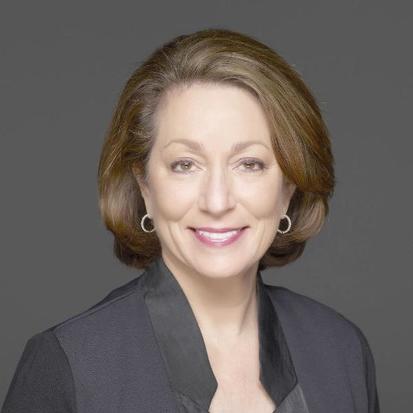 Storytelling at National Geographic in the Digital Age

National Geographic, the official magazine of the National Geographic Society, debuted in 1888 as a professional publication for scientists and geologists. Over the decades, the magazine evolved, moving from technical articles to narrative to storytelling - and including stunning photography - exposing its readers to new places and cultures. But, in doing so, it also contributed to furthering racial stereotypes, according to a report from a University of Virginia researcher.

In April, 2018, National Geographic dedicated an entire issue to race in which editor in chief Susan Goldberg acknowledged the magazine's history of racism in reporting, including its subject matter and photography. "The magazine's self-reflection was among the most direct admissions of past sins from media organizations, which have occasionally wrestled with their complicity in injustices," according to a subsequent article in The New York Times.