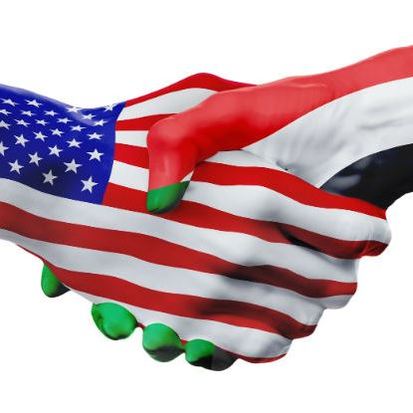 From the Midwest to the Middle East: The Future of Ohio-UAE Relations

"To create any lasting value of any commitment, the relationship is extremely, extremely important. Trust has to be earned over time." – Tomislav Mihaljevic, M.D., President and CEO, Cleveland Clinic

Over the past 40 years, the United States and the United Arab Emirates (UAE) have developed a close alliance built on security, prosperity, and a common outlook as well as a robust trade relationship.

During the last several years, Ohio and the UAE have forged a prosperous relationship. As of 2016, Ohio was the 7th largest state exporter to the UAE and, in 2017, exported more than $600 million worth of merchandise, a 29 percent increase since 2003. These exports - including aerospace products, chemicals, passenger vehicles, and jet propellers/turbines - support more than 4,000 Ohio jobs. As a result, many Ohio companies including Cleveland Clinic, Jones Day, and Limited Brands, have an increased presence in the UAE.

How can the two countries build on their existing trade partnership? What is the role of the UAE in promoting a positive agenda in the Middle East? What affect will the unrest in the Middle East – the violent conflict in Syria, the elevation of ISIS as a global threat, and other uncertainties - have on the Ohio-UAE relationship? How can the power of international partnerships address some of these issues?

Join us for a conversation with international leaders on the future of economic and business relations between Ohio and the UAE.