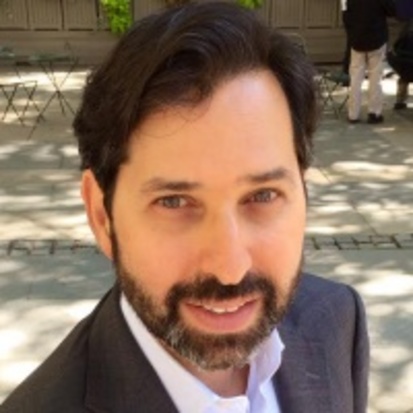 In Print and In Decline: A Crisis for Democracy?

"People who value transparency are going to see problems in government when good press is not enacted." – David Folkenflik

Tuesday, July 31, 2018 marks the 200th anniversary of the publication of Cleveland’s first newspaper, The Cleaveland Gazette & Commercial Register. It shuttered just two years later, but it, along with Cleveland's rising population during the 19th century, paved the way for many successful newspapers including the Cleveland Press and The Plain Dealer. For centuries, newspapers told stories, held elected officials accountable, uncovered corruption, and connected residents to their community and the broader world.

In today's digital age, the future of newspapers and any print media is uncertain as individuals increasingly receive their news online. In 2016, the Newspaper Association of America - the trade group representing newspaper publishers since 1887 - dropped the word "newspaper" from its name, deciding to rename themselves the News Media Alliance.

But newspapers aren't the only media influx; journalism itself appears to be undergoing seismic changes. Almost daily, Americans read about attacks on the press by President Donald J. Trump, the shuttering of more newspapers and magazines, and the laying-off of seasoned journalists. What do these changes mean for the future of the free press? And what do we lose - as a country and a democracy - if the number of journalists continue to dwindle?

Join us for a conversation with NPR Media Correspondent David Folkenflik on the intersection of journalism, free speech, an educated citizenry, and democracy.