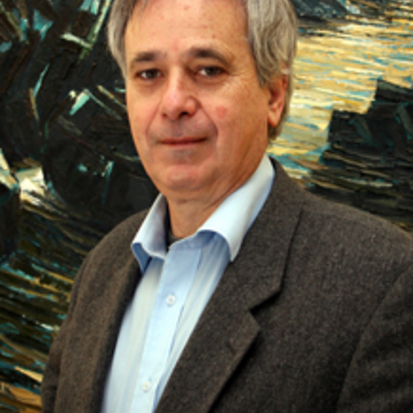 The Idea of Israel

"You cannot move forward if you don't rectify the injustice of the past." – Ilan Pappé

Since Israel's establishment in 1948, it has drawn on Zionism, the movement behind its creation, to provide a sense of self and political direction. Zionists believe Judaism is both a nationality and a religion - and that the Jews deserve their own state in the historic land of Israel to protect themselves from future disaster.

As the conflict between Israelis and Palestinians exceeds the half century mark, many are beginning to question the very representation of the Zionist state. Ilan Pappé, Ph.D., Professor of History and Director of the European Centre for Palestine Studies at the University of Exeter, is one of those critics. Pappé, a scholar living in exile, authored The Idea of Israel: A History of Power and Knowledge, in 2014. The book examines role of Zionist ideology in shaping the country's academic and cultural institutions, thereby affecting the actual production of knowledge within Israel.

Join us for a conversation on the evolution of Zionist thought and its effect on the past and future of the Israeli-Palestinian conflict.