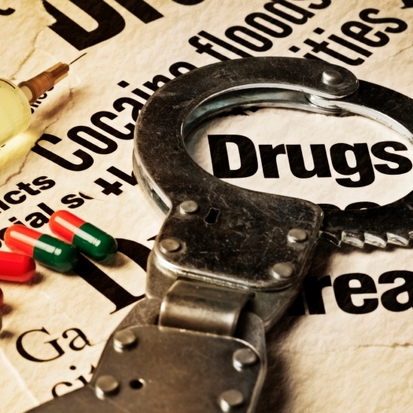 Issue 1: To Reduce Penalties for Crimes of Obtaining, Possessing, and Using Illegal Drugs

"This shouldn’t be a partisan issue. This is be a public safety issue." – The Honorable David T. Matia

In the 2018 general election, there is only one statewide measure on the ballot: Issue 1, To Reduce Penalties for Crimes of Obtaining, Possessing, and Using Illegal Drugs.

Issue 1 is a constitutional amendment that if adopted, would:

Proponents argue that the measure would direct non-violent drug offenders to treatment rather than to prison and reduce the number of those incarcerated, reducing prison operating costs. Opponents believe the measure would make Ohio one of the most lenient drug crime laws in the nation.

Join us for a conversation with representatives from both sides of Issue 1 as they discuss the bill and its implications for Ohio voters.