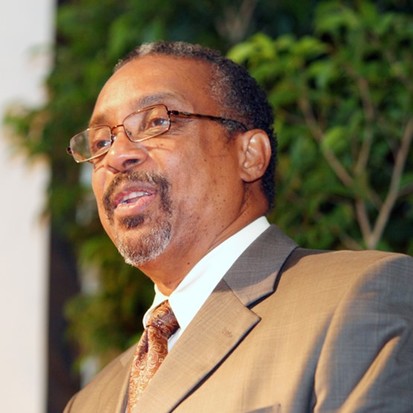 After the Storm: The Future of Philanthropy and Investment in Puerto Rico

"We need a new narrative about the hurricane. It should be focused on hope and love and self-sufficiency." – Nelson I. Colón, Ed.D.

On September 20, 2017, Hurricane Maria - the deadliest Atlantic hurricane in more than a decade - made landfall on Puerto Rico, causing wide-spread destruction and plunging the island into a blackout that lasted for months.

The storm magnified long-standing issues affecting the island - crushing debt, deep poverty, government bankruptcy, and crumbling infrastructure - as well as the disconnect between the United States and Puerto Rico. Funding for repairs and rebuilding initiatives stands at $62 million, a fraction of the $341 million Texas received in the aftermath of Hurricane Harvey.

The Fundación Comunitaria de Puerto Rico emerged as a leader after Hurricane Maria, encouraging local nonprofits to reactivate and serve as "community first responders". They also provided grants, established a system of messengers, and worked to provide the basic necessities to its residents. Now, the Foundation is aiming to increase the amount of corporate and philanthropic contributions to make the island stronger and address many of its inequalities.

The road has been long and arduous - power was just restored on the entire island in August, 2018 and the death toll was raised to nearly 3,000 people following a study conducted by the George Washington University Milken Institute School of Public Health, making it one of the deadliest natural disasters in modern history.

Where does Puerto Rico go from here? How can leaders attract more philanthropic investment to a region of the U.S. that, while entirely comprised of American citizens, is often seen as foreign? And what preparations are being made in anticipation of this year's hurricane season?