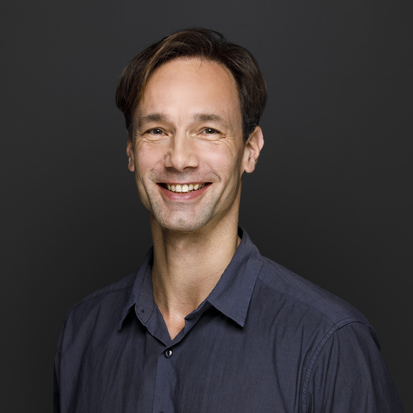 Antisemitism: The New Unease in Europe and the U.S.?

"There is a lot of hope. Many of the European leaders have understood that Anti-Semitism is a form of hatred that is a threat to democracy - and they want to fight it." – Günther Jikeli, Ph.D.

Antisemitism, often considered one of history's oldest hatreds, is making headlines across the globe. A 2013 study by the European Union Agency for Fundamental Rights found that, 33 percent of Jews in Europe indicated they have personally experienced antisemitic harassment. In the United States, the number of antisemitic incidents rose by 57 percent in 2017, the largest single-year increase on record since 1979, according to the Anti-Defamation League (ADL). Incidents of antisemitism on college campuses and in schools nearly doubled in 2017, for the second year in a row.

Furthermore, antisemitism seems to have entered the mainstream, crossing all political affiliations, nationalities, and religions. At the City Club, a speech by University of Exeter professor Ilan Pappé was deemed antisemitic by some, raising the questions: what does antisemitism mean today? Who gets to decide what it is? And how can it be stopped?