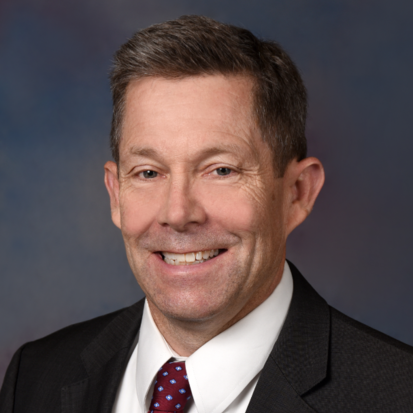 "There have been times in American history where state courts and state court judges actually save the day." – The Honorable Jeffrey S. Sutton

The Honorable Jeffrey S. Sutton has had a distinguished career in law: he clerked for the late Justice Antonin Scalia, has been a federal judge for more than 15 years after being appointed in 2003 by President George W. Bush, commands tremendous respect nationwide as a jurist, and is a prolific feeder judge, sending several law clerks to the Supreme Court.

Judge Sutton is also an author. His most recent book, 51 Imperfect Solutions: States and the Making of American Constitutional Law, examines the role of state courts and state constitutions—working together with the federal system—in protecting individual liberties.

Join us as Judge Sutton offers his perspectives on how both federal and state courts, judges, and constitutions shape American constitutional law in the United States.