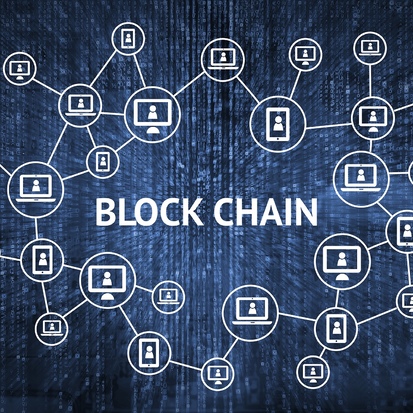 "Most of the things we do are mediated by a third party. That costs us time and money. With blockchain, we cut out that third party." – Jessica Berg

Last summer, Bernie Moreno began publicly sharing his vision to make Cleveland a leader in blockchain, a disruptive technology that has the potential to impact banking, real estate, manufacturing, and countless other industries. Progress has been swift. In August, Blockland announced a partnership between JumpStart, Inc. and Toronto-based Blockchain Research Institute (BRI), giving small business and nonprofits access to BRI's data and research. In November, Ohio became the first state to accept cryptocurrency as payment from taxpayers, and, in December, the Cleveland Blockchain Solutions Conference debuted, drawing more than 1,500 people downtown to learn more about the technology and how Cleveland can establish itself as an epicenter for blockchain technology.

Proponents believe that Blockland would bring in large amounts of tech talent, entrepreneurs, and innovators into the region boosting the economy, improving the tax base, and creating jobs. Critics worry that if the effort doesn't change the underlying conditions of the poor in our city and region, it simply won't be the success it should be.

So, what's next for Blockland? Can the region, long-known for its expertise in manufacturing and healthcare, also become a tech hub?

Join us for a conversation with leaders from the Blockland Initiative as they share the results of the conference, what the work ahead looks like, and how investing in blockchain may improve the local and regional economy.

This forum is part of our Disrupters series sponsored by