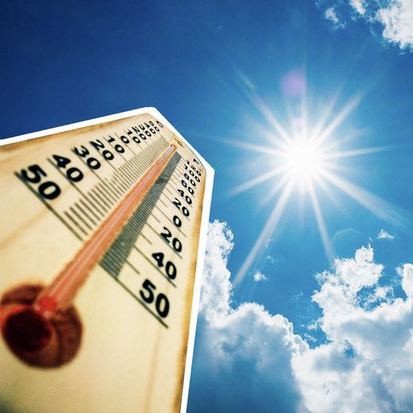 This forum has been cancelled due to inclement weather. Please call 216.621.0082 for additional information.

In late 2018, both the Fourth National Climate Assessment (NCA4) and a report from the Intergovernmental Panel on Climate Change were released, detailing the short- and long-term effects of global warming on public health, infrastructure, and natural resources. Internationally, damages from climate change—including increases in severe weather events, wildfires, drought, and food shortages—is estimated to cost $54 trillion. Here in the U.S., damages from a continued warming planet could reduce the economy by as much as 10 percent by the end of the 21st century.

Despite these reports, President Trump remains skeptical and is committed to withdrawing the U.S. from the Paris climate agreement, even as 200 countries recently agreed on a set of rules to reduce global greenhouse gas emissions.

What's next in our attempt to curb the effects of global warming? Who is leading innovative action? What current international environmental policies are being considered? And what happens if this U.S. does nothing?