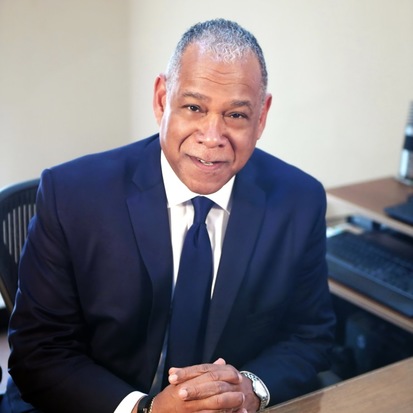 The Future of Parks and Public Spaces

"We should not just be designers and planners, but experience builders." – Mitchell J. Silver

When Mayor Bill de Blasio named Mitchell Silver as New York City's Parks Commissioner, he called him “a visionary.” The Mayor went on to say: “He has a passion for fairness and equality, and he brings it to the work of government, and understands that we have to ensure that parks and open spaces are available in every community, and are well-maintained in every community in this city.”

One of the nation’s most celebrated urban thinkers, Commissioner Silver oversees management, planning, and operations of New York City’s nearly 30,000 acres of parkland, which includes parks, playgrounds, beaches, marinas, recreation centers, wilderness areas, and other assets. He also has helped guide a strategy that redefines the role of New York public spaces in the 21st century, emphasizing "environment, economy, and equity."

Access to the outdoors and greenspaces is vital to the social fabric of a community, to democracy and free expression, and to individual's health and well-being. As interest in the development of and maintenance to vibrant parks and public spaces grows in Cleveland and across the country, how do we design them for the 21st century, ensuring accessibility for all?

Join us for a conversation on the future of parks and public spaces.