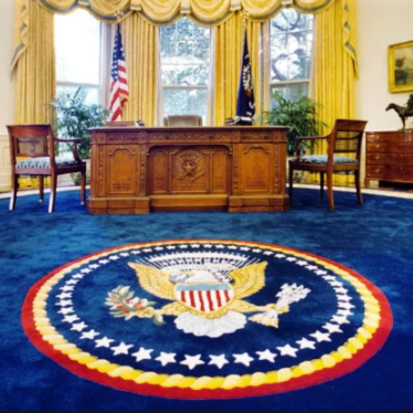 Is the President Above the Law? Executive Power and its Limits

"For the most part, every President has tried to expand the reach and authority." – Raymond Ku

Article II of the Constitution establishes the executive branch of the federal government; Section II of Article II specifically details the powers inherent in the office of President of the United States. The Founding Fathers imagined the office to be powerful, yet limited. Throughout history, however, presidents have frequently tested the limits of their powers—and of the Constitution—on national security, war powers, and push-pull interactions with the legislature.

Recently, questions about the President's ability to declare a national emergency, to grant pardons, to impede Justice Department investigations, and to govern through executive orders have ignited debate about the power of the presidency in the 21st century.

How much power should a president have? Should he or she be above the law? What does the Constitution say? How can the other two branches serve as a check on presidential power—and what happens when they fail to do so? What are the implications of expanded presidential power on our democratic traditions?

Join us for a beer as local political science and legal experts weigh in.