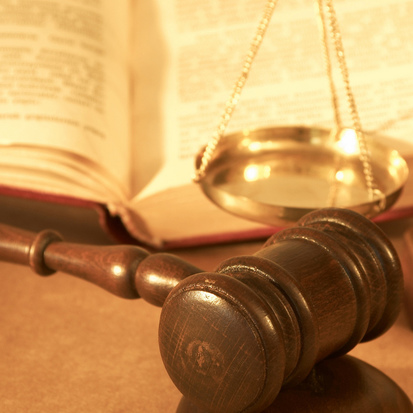 "It's very hard to plead the Fifth. There is an expectation that only guilty people don't talk. It's not just for the guilty; it's for the innocent." – Ian N. Friedman

The Fifth Amendment creates a number of rights relevant to both criminal and civil leading proceedings. Arguably the two most recognizable are the self-incrimination clause ("pleading the Fifth") and the double jeopardy clause (prohibits trying someone twice for the same crime)

The phrase "pleading the Fifth" has become part of our national lexicon. It's often used by witnesses to indicate their refusal to answer questions when the answers might serve to incriminate them: simply put, what a person doesn't say cannot be used against him/her.

Invoking the Fifth Amendment is not new, however, it has invaded the national consciousness recently as many notable figures have invoked its rights in high-profile cases including former USA Gymnastics CEO Steve Penny, Michael Cohen, Fusion GPS Co-Founder Glenn Simpson, and Roger Stone.

While the double jeopardy clause prohibits trying someone twice for the same crime, double prosecution is permitted as long as one is by the federal government and one is by a state government. Last summer, the Supreme Court agreed to revisit this 170-year-old issue in Gamble v. United States. Abolishing the separate-sovereigns exception would have a profound effect on criminal prosecution in this country, putting an end to the increasingly widespread practice of dual prosecutions under federal and state law for the same crime. The case also raises interesting questions regarding the Court’s approach to overruling precedent, and, some have suggested, the relationship between double jeopardy and presidential pardons. Louis Chaiten, counsel for Mr. Gamble, argued the case at the Court on December 6, 2018.

What does the Fifth Amendment actually say? To many Americans, pleading the Fifth is tantamount to confessing. But is that an accurate interpretation? And how could this upcoming Supreme Court decision affect the way we prosecute crimes?

Join us for a beer as local legal experts discuss.