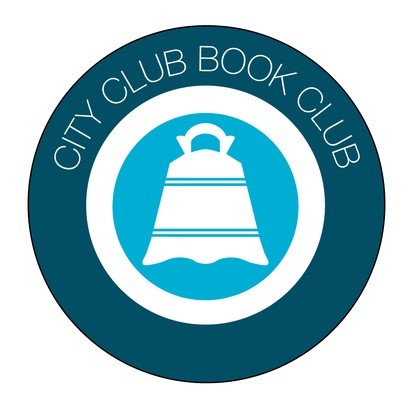 Good Kids, Bad City: A Story of Race and Wrongful Conviction in America

Join the City Club for the next installment in our Book Club series as we discuss Good Kids, Bad City: A Story of Race and Wrongful Conviction in America by Kyle Swenson.

In the early 1970s, three African-American men―Wiley Bridgeman, Kwame Ajamu, and Rickey Jackson―were accused and convicted of the brutal robbery and murder of a man outside of a convenience store in Cleveland. The prosecution’s case, which resulted in a combined 106 years in prison for the three men, rested on the testimony of 12-year-old Edward Vernon.

In 2011, Kyle Swenson, then a reporter for Cleveland Scene, published a report detailing the flaws in the murder investigation and calling into question Vernon's testimony. In 2014, almost four decades after the murder, Vernon recanted his testimony, and, through the work of the Ohio Innocence Project, Bridgeman, Ajamu, and Jackson had their convictions overturned and were released. How could this happen?

Swenson outlines what can be considered one of American history’s most disgraceful miscarriages of justice in his new book, Good Kids, Bad City: A Story of Race and Wrongful Conviction in America. Interweaving the dramatic details of the case with Cleveland’s history―one that, to this day, is fraught with systemic discrimination and racial tension—the book reveals how and why this injustice occurred.

Join us for lunch and conversation as we discuss Good Kids, Bad City: A Story of Race and Wrongful Conviction in America at the City Club Book Club.