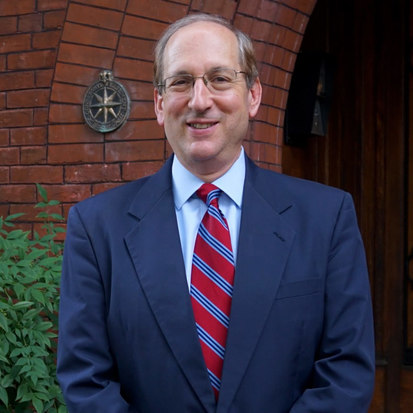 Advocating for the Arts and Sciences

"The arts and the humanities belong to all the people of the United States." – Frederick M. Lawrence

The Phi Beta Kappa Society (PBK) is the most prestigious academic honor society in the United States, known for championing education in the liberal arts and sciences, fostering freedom of thought, and recognizing academic excellence. Since its inception in 1776, PBK has counted 17 Presidents, 41 U.S. Supreme Court Justices, and more than 140 Noel Laureates among its members.

Frederick M. Lawrence became the 10th Secretary and CEO of PBK in 2016. An accomplished scholar, teacher and attorney, Lawrence is one of the nation’s leading experts on civil rights, free expression, and bias crimes.

Lawrence is a Distinguished Lecturer at the Georgetown Law Center, and has previously served as president of Brandeis University, Dean of the George Washington University Law School, and Visiting Professor and Senior Research Scholar at Yale Law School.