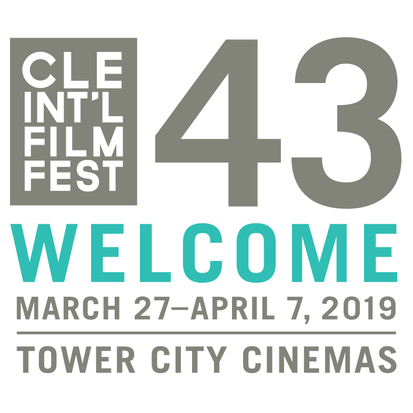 The South Bronx smoldered for nearly ten years. In the 1970s, the New York City borough lost almost 80 percent of its housing to fires, displacing 250,000 residents from their homes. Once a thriving, integrated community of African American, Irish, Italian, Hispanic, Jewish, and Puerto Rican families, the South Bronx fell victim to racially-targeted government policies and city-wide budget cuts. When redlining went into effect, barring minorities from obtaining mortgage loans or insurance policies, landlords continued to pocket rent checks but neglected to take care of their buildings. Aging structures susceptible to fires ignited years of devastating damage, with no end—or help—in sight. Neighborhood fire departments closed, while the media and public officials claimed the minority residents were somehow to blame for burning down their own communities. In this intense documentary, Vivian Va´zquez Irizarry and Gretchen Hildebran explore why this block was forgotten and how dedicated residents continue to fight to save their neighborhoods in DECADE OF FIRE.

Join us to discuss the question: How do we repair the damage of structural racism?