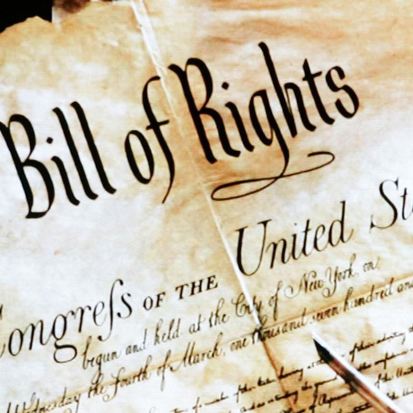 "The Supreme Court has been really reluctant to draw a distinction on what the terms of religion are." – B. Jessie Hill

The First Amendment to the U.S. Constitution states that “Congress shall make no law respecting an establishment of religion, or prohibiting the free exercise thereof; or abridging the freedom of speech, or of the press; or the right of the people peaceably to assemble, and to petition the Government for a redress of grievances.”

The pillar of the First Amendment known as religious freedom offers two protections: that the government cannot establish, endorse, or promote a religion while also not prohibiting any religious expression. It's a delicate balance—one that has received increasing attention in high-profile court cases where individuals, corporations, and/or institutions refuse to provide products or services, often to women, members of the LGBTQ and trans community, and members of religious and ethnic minorities, on the basis of religious objection.

What does the First Amendment actually say? Can these two core values—religious freedom and equality—legally and practically coexist? How can we balance the needs of both? And what does it mean for our democracy if balance cannot be reached?

Join us for a beer as local legal and philosophy experts weigh in.