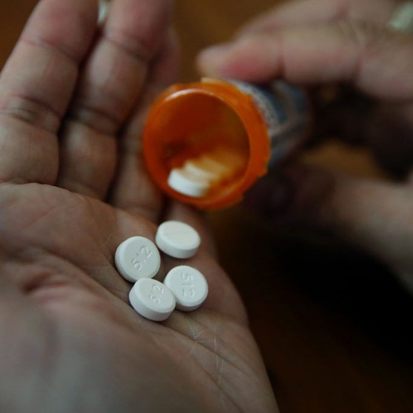 Senate Bill 3: The Next Step in Criminal Justice Reform?

"It's not just about what you did. But we have to go deeper about, what happened to you? How can we help you?" – Stephanie D. Howse

Last November, Ohio voters failed to pass Issue 1, a constitutional amendment that would reduce penalties for certain drug offenders, taking on Ohio's opioid epidemic and large prison population. However, the measure — and its defeat — did start a conversation on criminal justice reform in Ohio.

On March 6, Ohio Senate Bill 3 (SB3), a comprehensive plan for drug-sentencing reform, was introduced. The bill reduces penalties for possession of illegal drugs but toughens punishments for drug trafficking - and also contains some criminal justice reforms that resemble those proposed in Issue 1. While likely to undergo some changes, the Ohio Senate hopes to pass SB3 by the summer recess. If passed, the bill would become state law.

Join us for a conversation with state leaders on the evolution and design of SB3 — and how it could pave the way for future criminal justice reform.