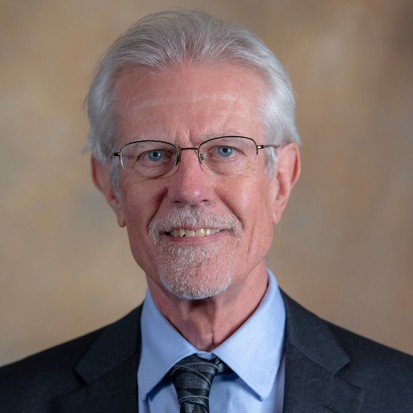 From Last to Leader: How Building Partnerships Between Education Researchers and Educators Helped Chicago Schools

"We need to complement rigor with relevance and usefulness." – John Q. Easton

In 1987, then-U.S. Secretary of Education William Bennett called Chicago Public Schools the worst public school system in America. Swift reforms followed, including the establishment of The University of Chicago (UChicago) Consortium on School Research which conducts research that informs and assesses policy and practice in the Chicago Public Schools.

Since its inception, the Consortium has tracked data and provided research to help educators solve the most difficult problems facing urban schools. Over the past 10 years, at least 13 cities—including New York and Los Angeles—have replicated the consortium’s model for place-based research-practice partnerships.

The results are striking. Last year, a study from Stanford University showed that Chicago's students have learned at a faster rate than 96 percent of all school districts in the country, including its wealthier and more well-resourced peers.

How did they do it? What role did the data partnership with UChicago Consortium play? And what can Cleveland and other urban school districts learn Chicago's success?