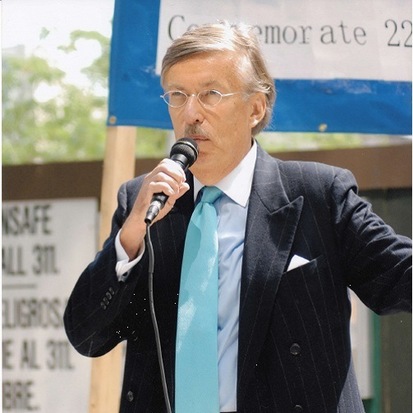 What Works and New Will: America Has Made Little Progress 50 Years After the Kerner Commission

"We need to think through how to get from evidence to action." – Alan Curtis, Ph.D.

In February 1968, the National Advisory Commission on Civil Disorders – known as the Kerner Commission – concluded that America was heading toward “two societies, one black and one white, separate and unequal,” illustrating the country's economic and social division. The report is widely considered one of the most insightful government examinations of the state of race relations in 20th century America.

Fifty years later, in February 2018, the Milton S. Eisenhower Foundation released its update of the Kerner Commission. This report, Healing Our Divided Society: Investing in America Fifty Years After the Kerner Report, concluded that America has made relatively little progress in reducing poverty, inequality, and racial injustice.

As racial tensions continue to increase and more Americans believe the American Dream to be unattainable, what do these findings mean for the next 50 years?

This forum will feature readings from the winners of our 2019 Hope and Stanley Adelstein Free Speech Essay Contest.