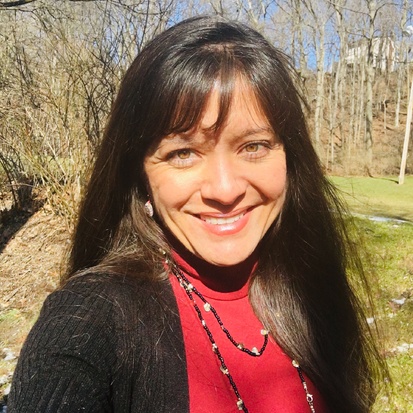 Immigration Enforcement and Detention: Who's in ICE Custody in Your Neighborhood?

According to a 2018 article in The New York Times, private companies house about 9 percent of the nation’s total prison population, but a disproportionate share of immigrant detainees — up to 73 percent by some accounts. About two dozen states have private federal and state prisons including Ohio; the Northeast Ohio Correctional Center, owned and managed by Nashville-based CoreCivic, Inc., resides in Youngstown.

As President Trump and his administration continue their hard-line stance on migrants and asylum seekers, the role of private prisons in detaining these individuals is under increased scrutiny. Proponents maintain they are helping the government solve problems in ways it could not do alone while critics question the ethics of profiting off individuals seeking asylum.

Elizabeth Knowles, founder of the Immigration & Human Rights Clinic at The University of Akron School of Law, trains students to provide legal representation for individuals seeking asylum while detained at the Northeast Ohio Correctional Center.

Join us as she discusses current immigration policies and practices, local ICE detention facilities and who they detain, what the process for seeking asylum entails, and what the effects and outcomes of detention are.