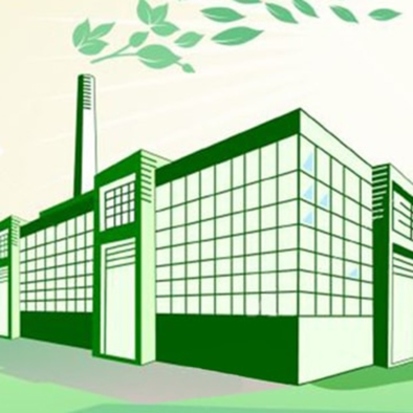 From Rust Belt to Green Belt: A Sustainable Future for the Mahoning Valley

Scientists worldwide are in large agreement that global warming is occurring — and that human activity is the cause. Seventy percent of Americans agree, according to a 2018 poll from Yale University. Over the past several decades, efforts at the federal, state, and local levels have been implemented to promote sustainability, combat climate change, and create an environment that is healthier for all who inhabit it.

But what if this isn't enough? What if we need to move the conversation beyond sustainability — sustaining our households, cities, forests, waterways, and oceans — to regenerative development? This concept, which is gaining in popularity among academics and scientists alike, proposes a different future: one where human needs are met by creating equitable and sustainable systems that restore, not just sustain, the physical environment.

How is regenerative development being implemented across the country and right here in the Valley? Can the region, long known for its industrial and manufacturing expertise, transition from "rust" to "green?"