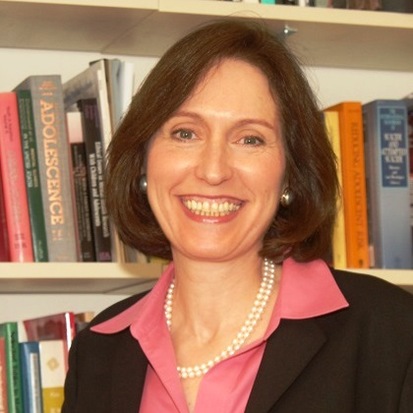 The Spread of Suicide Contagion and Possible Ways to Contain It

"The more that people think a behavior is common, the more likely they are to engage in it. As you can see with that hypothesis, it can be very dangerous." – Dr. Madelyn Gould

According to the Centers for Disease Control, since 1999, the suicide rate in the United States has increased 33 percent across all demographics to become the 10th leading cause of death. The recent suicides of high-profile individuals like designer Kate Spade and chef Anthony Bourdain have shaken public consciousness and, according to some researchers, the flurry of ensuing media coverage actually leads to more suicides, not the prevention of suicides.

Epidemiologist Dr. Madelyn Gould is one of the country’s leading experts in suicide prevention and causes, and her research has informed most of the modern thinking about suicide, including the concept of "suicide contagion" — how seeing media coverage of a suicide can trigger a suicidal person into action.

Is the rise of suicide contagions responsible for the steady increase in suicides in the U.S.? Can these suicide contagions be contained? If so, how? And, how can we prevent suicide in young people where it remains one of the leading causes of death?