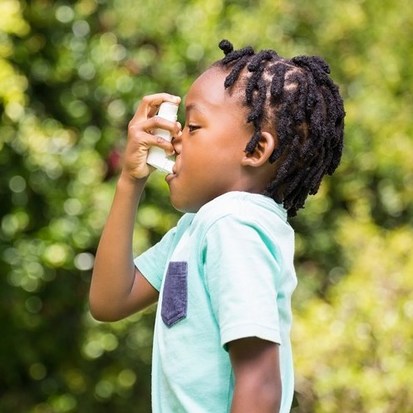 "The reality is that increasingly how you choose to travel has a direct affect to the contribution that each person makes to air quality in our region." – Joe MacDonald

According to a recent report from the American Lung Association, Cuyahoga County is the 9th most polluted area in the country for annual particle pollution and received an F rating for the number of ozone days. Both ozone and particle pollution can have deadly affects and increase the risk of heart disease, lung cancer, and asthma attacks.

While this is not a positive report, it does show improvement – the amount of air pollution that Cleveland has been experiencing has been steadily declining. However, according to the National Climate assessment, climate change will only exacerbate current air pollution issues – including increasing ground-level ozone and/or particular matter, intensifying wildfires and prolonging allergen and pollen seasons.

The Clean Air Act was passed in 1970, the same year that the Environmental Protection Agency (EPA) was established, and one year after the Cuyahoga River Fire of 1969. It was a major shift in the federal government’s role in air pollution control, regulating emissions from industry and automobiles. However, what has been done since then? How can Cleveland breathe cleaner air? And what do these risks mean for those most vulnerable to air pollution, including the elderly, young children, and low-income communities?