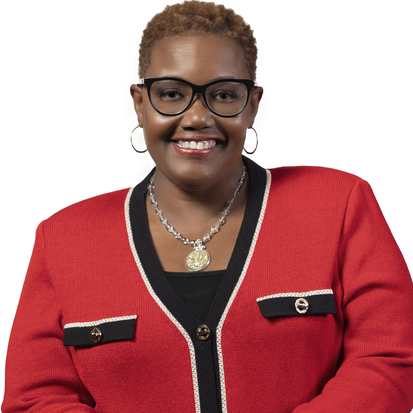 Remarks from The Honorable Karen Freeman-Wilson

"We have to love our city and our citizens - and I mean really really love them. Because when you love someone it makes it that much easier to serve them, even when they’re criticizing you." – Mayor Karen Freeman-Wilson

The Honorable Karen Freeman-Wilson has served as the mayor of Gary, Indiana, since 2012 when she became the first woman to lead the city of Gary and the first African-American woman mayor in the state of Indiana. She is also the president of the National League of Cities (NLC), the nation’s largest organization representing cities and their leaders.

Her accomplishments include extensive infrastructure improvement, including significant investment at the Gary Chicago International Airport; the creation of ArtHouse: A Social Kitchen, a work of public art, supported by Bloomberg Philanthropies and the Knight Foundation, that doubles as a small business incubator; and the development of vital areas in the city including Indiana University, the Indiana Dunes National Lakeshore and Downtown Gary.