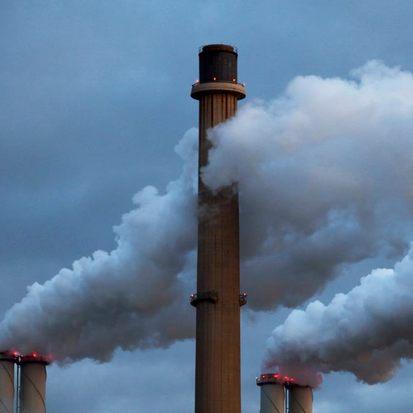 Fire: Heating Up to 100% Renewables

"There are many things we need to do at the federal level, but there are a lot of things we can do at the state level to mitigate climate change." – John Mitterholzer

After President Trump indicated he would withdraw the United States from the Paris Climate Accord, a group of nearly 200 mayors, including Mayor Frank G. Jackson, joined the Mayors National Climate Action Agenda and committed themselves to the climate goals outlined in the agreement.

As such, alternative forms of energy — including solar, wind, and biofuels, are being investigated and implemented — along with encouraging increased energy efficiency in building design and home weatherization, and the exploration of sustainable modes of transportation in an effort to meet this goal. How is Cleveland progressing so far? What initiatives are underway — and are they proving successful? And how can we ensure these efforts don't result in an increased "energy burden" on the poor while also creating jobs for those that needs them most?