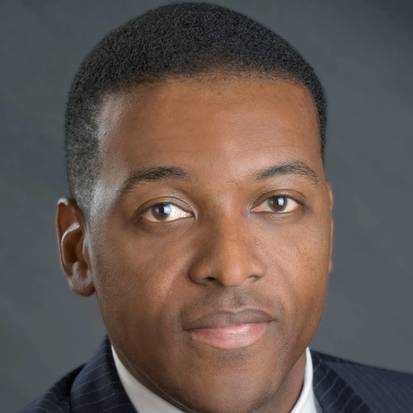 Missing in Action: The Future of Black Leadership in Cleveland

"We became so focused on political power that we weren't able to develop economic power." – Randell McShepard

Questions over the future of Cleveland's leadership have permeated the dialogue over the last several months. Many have called attention to the lack of diversity in corporate, nonprofit, and civic leadership in organizations throughout the region and demanded change.

In June, a new report from the African American-led think tank PolicyBridge added its voice to this ongoing conversation. In it, author and PolicyBridge co-founder Randell McShepard argues that the lack of strong, identifiable leaders in the black community, both in Cleveland and around the country, has left that community vulnerable and underrepresented in key civic dialogues.

Join us as McShepard shares his vision for a new leadership model that elevates promising community, business, political, and civic leaders capable of re-engaging the black community and protecting it from future attempts to suppress its voice and influence.