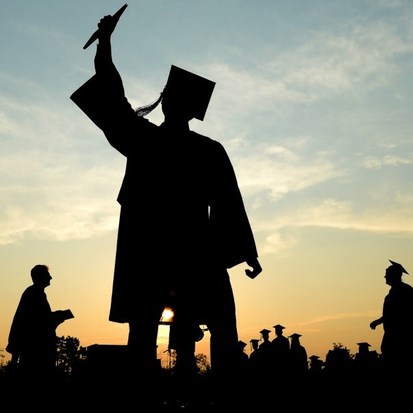 We Said Yes! What's Next?

In January, Cleveland was selected by Say Yes to Education, a national nonprofit organization that works to make college affordable, as the next site for its community efforts. We join Buffalo and Syracuse in New York and Guilford County in North Carolina as communities selected for the program.

The program not only benefits Cleveland Metropolitan School District (CMSD) high school students — which can now attend two- and four-year colleges tuition free, after receiving federal and state aid — but also the region as a whole which has been struggling to find qualified applicants for thousands of open jobs.

As the first CMSD graduates apply for Say Yes scholarships, what should we know about the rollout of this initiative, including the wraparound services? How is Say Yes Cleveland serving as a complement to efforts already underway through The Cleveland Plan? And will this truly be a game-changer for Cleveland's youth and the region's future economic development?