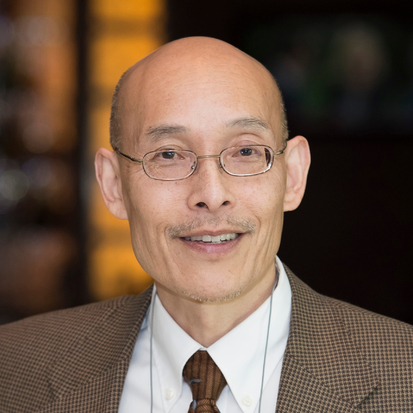 Cultivating Social Justice Through the Arts

"The texture and color of this country is changing - and I see that as an asset...taking our collective strength and building on that." – Ron Chew

Located in Seattle's Chinatown-International District, the Wing Luke Museum of the Asian Pacific American Experience is nationally recognized for its work in creating dynamic, community-driven exhibitions and programs that explore the history, culture, and art of all Asian Pacific Islanders.

Founded in 1965 and named after Wing Luke, the first Asian American elected to public office in the Pacific Northwest, the Museum is seen by many not as a collection of relics, but as a living institution, connected to and sustained by the personal stories, memories, artifacts, and art of the immigrant community.

Much of this is due to the work of Ron Chew, a Seattle native and the son of Chinese immigrants, who served as the Museum's third Executive Director. During his 17 year tenure, Chew adopted the use of community-based exhibits, in which public committees, not curators, provide ideas and even create exhibitions as a way to fight for social justice. Under his leadership, the Museum was designated as a National Park Service Affiliated Area and as the first Smithsonian affiliate in the Pacific Northwest.

Chew is the recipient of the Ford Foundation's Leadership for a Changing World Award and the American Association of Museums' "Centennial Honor Roll" which recognizes the top 100 people who support the profession and help make America’s museums places of discovery, inspiration, joy, and life long learning.

Today, he is at the helm of Chew Communications, which specializes in helping cultural organizations to collect stories and oral histories that contribute to a more tolerant and just world as well as serving as director of the International Community Health Services Foundation, raising money for clinics that serve low-income immigrant and refugees in over 50 different languages.

This forum is part of the KeyBank Diversity Thought Leadership series