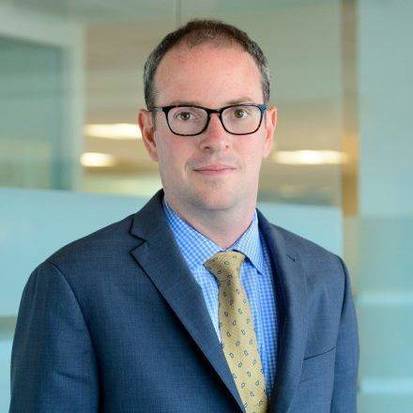 Israel's Elections: What Happens Next?

On September 17, Israel held another round of elections after Israel's longest-serving Prime Minister, Binyamin Netanyahu, failed to forum a governing coalition.

After winning an election in April, Netanyahu and his Likud party faced challenges from within their right-wing coalition, in particular from the nationalist Yisrael Beitenu party. With Netanyahu unable to reach a deal, Israeli parliamentarians voted by a significant margin to dissolve the Knesset on May 29, forcing this new election.

It is the first time in the country’s history that a new national election will be held because of the failure to form a government after a previous election. The September 17 elections come at a pivotal time as Prime Minister Netanyahu faces possible fraud and bribery charges, as well as one of his strongest political opponents, former army chief of staff Benny Gantz, leader of the centrist Blue and White Party that tied Likud in the April 9 elections.

Who will be Israel's Prime Minister? What will the results mean for Israel's political future? How will the outcome of the election affect the bilateral relationship between Israel and the United States, the future of the Middle East Peace Process, the challenges posed by Iran, as well as other regional issues?