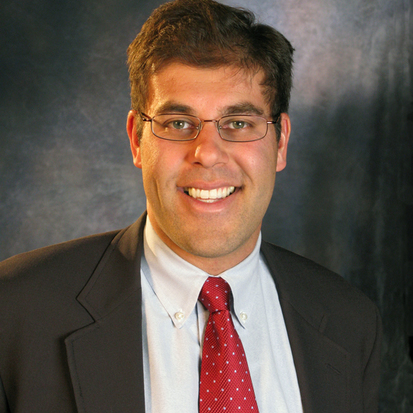 The Impossible Presidency: The Rise and Fall of America’s Highest Office

"We are in fact, no more divided today than we have been in the past. Actually, we are less divided...we have not had an easier time communicating any other time in history." – Jeremi Suri, Ph.D.

Throughout history, the American presidency was — and arguably still is — the most powerful office in the world. In The Impossible Presidency, historian Jeremi Suri charts the rise and fall of the America's highest office from the limited role envisaged by the Founding Fathers to its current status as global influencer.

He argues that the presidency is a victim of its own success — the vastness of the job makes it almost impossible to fulfill the expectations placed upon it. As managers of the world's largest economy and military, contemporary presidents must react to a truly globalized world facing continuously evolving threats in a 24-hour news cycle, leaving little room for bold vision.

Are we holding our contemporary presidents to an unrealistic standard? If so, how did we get to this point? What can history teach us, especially as it pertains to impeachment as the country grapples with the allegations facing President Trump over his dealings with Ukraine? As we prepare to embark on the 2020 election, what can — and should — we expect from our current and future presidents?