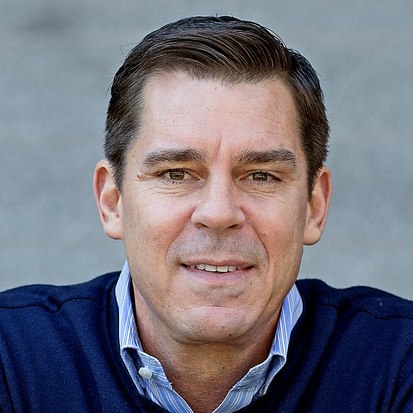 Coming Out and Coming Back: Building Respect and Acceptance in the Workplace

"In the history of baseball, there’s been only two players who have disclosed {an LGBTQ identity} and we just had our 20,000th player. Two out of 20,000 tells you that it’s not the easiest culture to crack." – Billy Bean

Billy Bean is the only openly gay current or former Major League Baseball (MLB) player alive today. From 1987 to 1995, he played for the Detroit Tigers, Los Angeles Dodgers, and San Diego Padres.

As a closeted gay man in the hyper-masculine and anti-gay world of professional sports, he found himself increasingly unable to manage his double life and chose to walk away from a major league career. Bean came out publicly in 1999 and his story received nationwide coverage, making him the first major league baseball player to publicly discuss his homosexuality to this extent.

His openness and the publication of his memoir, Going the Other Way, paved the way for his eventual return to the big leagues as Major League Baseball's first Ambassador for Inclusion. Appointed to the role in 2014 by Commissioner Bud Selig, Bean is now at the forefront of the League’s efforts for a fair and equitable workplace throughout all of baseball.

Join us for a conversation on MLB's commitment to LGBTQ inclusion and fostering a culture of acceptance. All registered guests will receive a copy of Billy Bean’s book, Going the Other Way, courtesy of KeyBank and the Greater Cleveland Sports Commission.

Velocity is a community-wide initiative of Greater Cleveland Sports Commission to raise required funding and maximize the community impact of hosting some of the most significant events in sports.

This forum is part of the KeyBank Diversity Thought Leadership series

This forum is presented in collaboration with