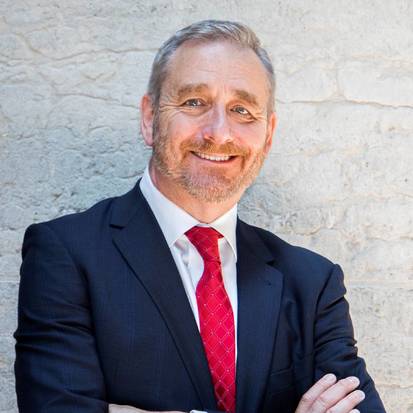 "We have not turned the corner. You want to know why deaths have ticked down a bit? Because Narcan is available." – Dave Yost

After working as a Columbus Citizen Journal reporter, he began his public service career as Delaware County’s Auditor and Prosecutor. As Prosecutor, he won the first-ever capital case in Delaware County and took down the largest drug ring in the county’s history.

As Attorney General, Yost pursues his mission of protecting Ohio’s citizens while aggressively fighting corruption across the state. Battling the state’s opioid epidemic will be a major focus for his administration.