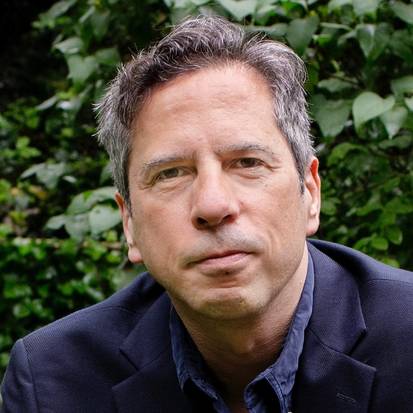 "This is not a jobs program for journalists. It’s a way to restore journalism as a national service." – Steve Waldman

Questions about the future of journalism in an increasingly digital world is somewhat old news. And yet, the stats are still startling: since 2004, more than 1,800 newspapers have closed; the remaining ones still suffered, cutting news coverage, shrinking the paper’s size, and/or ceasing production of a print edition. These moves proved devastating for many smaller cities and towns — including Youngstown, Ohio which lost its only daily newspaper this year — who are now left without a mechanism to hold public officials accountable. Now America is imaging a potential future without reliable local news.

Several initiatives are underway to reimagine how journalism is funded and structured. One such program, Report for America (RFA), is modeled after AmeriCorps and places journalists into local newsrooms to report on under-covered issues and communities. It aims to install 1,000 journalists in understaffed newsrooms by 2022 by paying half their salaries.

Join us for the 2019 City Club Annual Meeting as we consider the future of local news and the free press. This special Friday forum will begin at noon with a presentation of the City Club's annual report followed by a keynote address — the first in our Reimagining Journalism series — from Steve Waldman, Co-Founder and President of Report for America. The forum is open to all and City Club Members are invited to a special reception with the speaker following the forum.