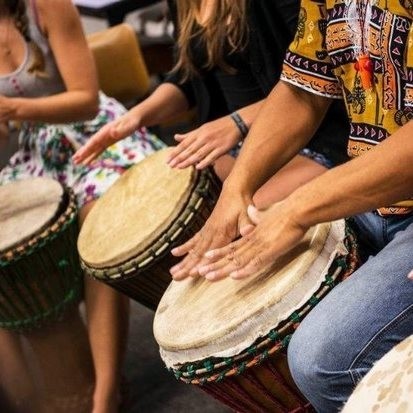 "I encourage us to have more musical activism. It helps contest the dominate power structure in most countries." – Chris Jenkins

An increasingly popular form of cultural exchange and citizen diplomacy is expressed through music. From the German, British, Belgian, and French soldiers singing "Silent Night" during the World War I Christmas Truce to jazz legends bringing American culture to the Russian/Soviet public during the Cold War to the recording of "We are the World" that raised millions for famine relief in Africa, music has facilitated cross-cultural understanding, promoted social activism, and spread messages of peace for decades.

Today, while international affairs seem dominated by the high politics of official representatives and ambassadors, a great deal of transnational interaction still happens through music and often at the levels of citizens and collectives.

What goes into these efforts? How do such exchanges shape the foreign artists as well as the American musicians? What is the future of this kind of advocacy and what are its limits?