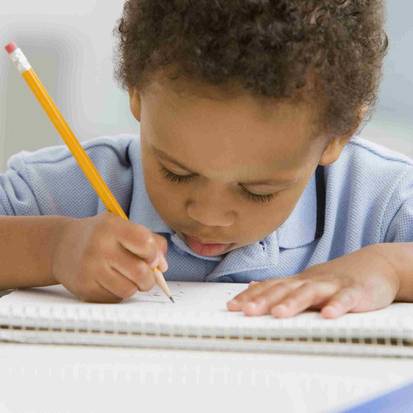 It's fairly well understood that ZIP code is just as much a predictor of an individual's life expectancy as genetics. Similarly, from birth, a child’s future is often predicted by what school district they live in. In many cities across the country, the correlation between state report card grades and income is clear: wealthier districts consistently score higher while poorer districts score lower.

These disparities are especially felt in Northeast Ohio. In the most recent state report card, the eight richest districts in the state received As. By contrast, the Cleveland Metropolitan School District earned a D grade, which was an improvement over the F grades received over the previous years.

How does a child’s socioeconomic status reinforce the shortcomings already present in these school systems? How is it different between those who attend an urban versus a suburban school? Can anything be done to reverse these trends?