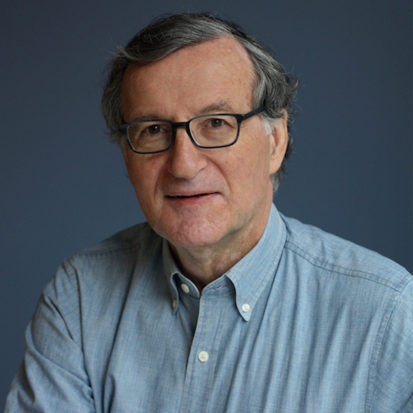 White-Collar, Blue-Collar, and Gig Workers: What Is The Future of American Labor?

"Over the last century, the only time when income inequality really narrowed, was when unions were strongest." – Steven Greenhouse

Despite low unemployment rates and a steady growth of new private-sector jobs, it can be argued that workers and organized labor are in their worst state since the early 1930s. Today's average wage has the same purchasing power as it did 40 years ago and, according to the Bureau of Labor Statistics, in 2018, only 10.5 percent of wage and salary workers belonged to unions.

Steven Greenhouse, an award-winning journalist who spent nearly 20 years covering labor and workplace for The New York Times, traces today’s blight of wage stagnation, income inequality, gender-pay gaps, and a host of other social and political problems directly to the long decline of worker power in his new book Beaten Down, Worked Up: The Past, Present, and Future of American Labor.

Throughout the book, Greenhouse explores models for rebuilding worker power, including the #RedforEd teachers strikes, the Fight for $15, and bargaining for the common good.

Join us as Greenhouse explains the evolution of the labor movement — and how workers can seize power in a changing economy.

This forum is part of our Workforce Development series sponsored by