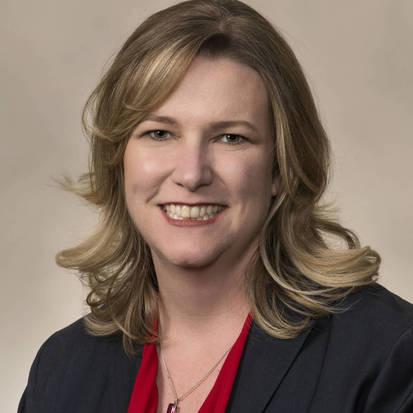 Leadership in a Time of Crisis

"We are in a golden age of local leadership - whether by force or by choice." – Mayor Nan Whaley

First elected to the Dayton City Commission in 2005, Nan Whaley was the youngest women ever chosen for a Commission seat. She was elected as Dayton’s mayor in 2013 by a double-digit majority. In 2017 she was re-elected mayor without opposition, a first in Dayton's history. As mayor, she has focused on the areas of community development, manufacturing, and women and children.

Throughout her time as mayor, Whaley has become a visible leader throughout her city and its greater region, spearheading an education overhaul and taking on the opioid crisis. But 2019 has also brought its share of challenges including a clash between a group affiliated with the Klu Klux Klan and counter-protestors, a series of tornados that caused catastrophic damage, and a mass shooting that resulted in nine deaths and led Whaley to become a leading voice for gun control.

Join us as Whaley shares the challenges of leadership in times of unimaginable crisis and why she still believes in the resiliency and grit of her city and its residents.