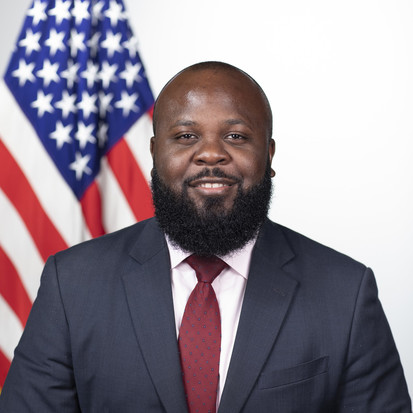 Building Opportunity in the American City

"We have to work aggressively as a team to create infrastructure to harness the most beautiful thing about our country, which is human capital." – Ja'Ron Smith

Join us as Smith discusses how these policies are helping facilitate urban revitalization on a local level.