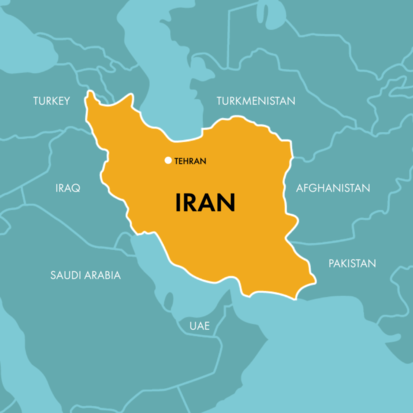 What's Next for the U.S. and Iran?

"Iranians had hopes for a better future after the Iran Nuclear Deal was signed." – Reza Tajaliawal

On January 3, 2020, the United States carried out a drone strike near Baghdad International Airport in Iraq which resulted in the death of nine people, including Maj. Gen. Qassem Soleimani, a powerful security and intelligence commander and longtime leader of Iran's Revolutionary Guards’ Quds Force. The strike was approved by President Donald Trump to disrupt a perceived imminent attack on American diplomats and service members; Iran claims it was an act of state terrorism.

On January, 8, 2020, Iran retaliated by firing missiles at two American bases in Iraq. While no Iraqi, American, or coalition causalities were reported, recent reports indicate several American troops were treated for concussion symptoms from the blast. Hours after the missile strike, Iranian forces, bracing for a U.S. counterattack that never came, accidentally shot down an Ukraine International Airlines jetliner, killing all 176 people aboard shortly after take-off.

Iranians, initially swept up in a wave of nationalism and unity after the death of Soleimani, are now protesting in the streets over their government's handling of the downed jetliner and the threat of more hardships caused by pending U.S. sanctions.

How did we get here? Will Iran strike again to take revenge for the death of Soleimani? What will President Trump’s economic sanctions look like? What are the options, for Iran, the United States and their allies, moving forward?